OCTEC started as a two person youth service in Orange (Central West NSW) back in 1976 and has grown to be an award-winning service provider operating across large parts of NSW, the ACT and Victoria. OCTEC has delivered every major government-funded employment services program since its inception including CYSS (Community Youth Support Scheme), SkillShare and Job Network.

While OCTEC remains a provider of youth and employment services, we now deliver a much wider range of services:

Want to know more about our Youth Services? Click here to send us a message to receive a call back from one of our friendly consultants. 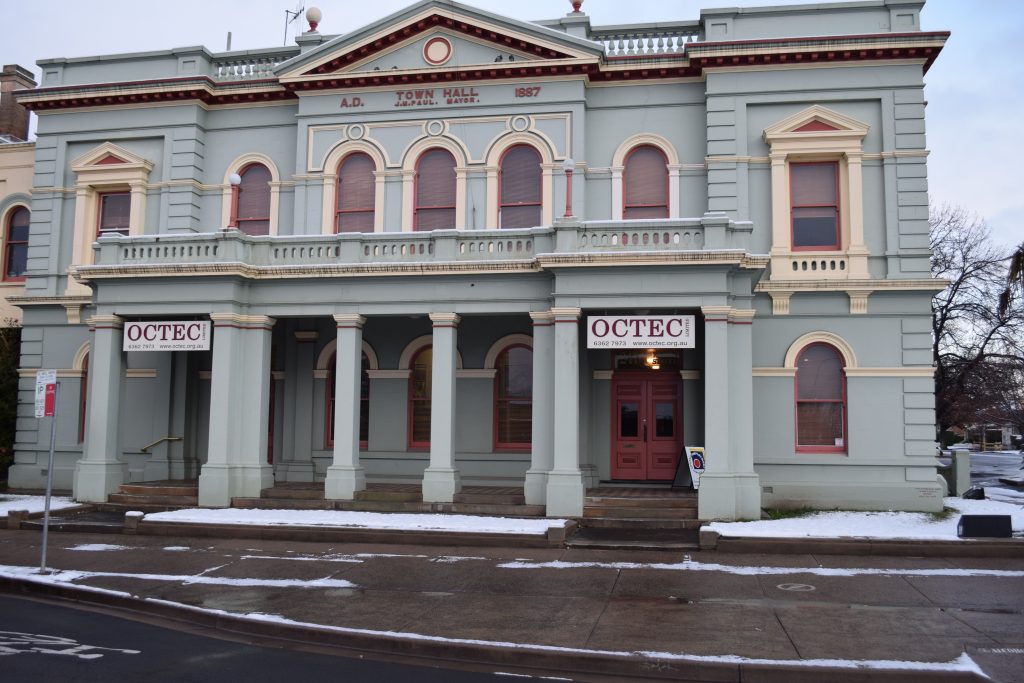